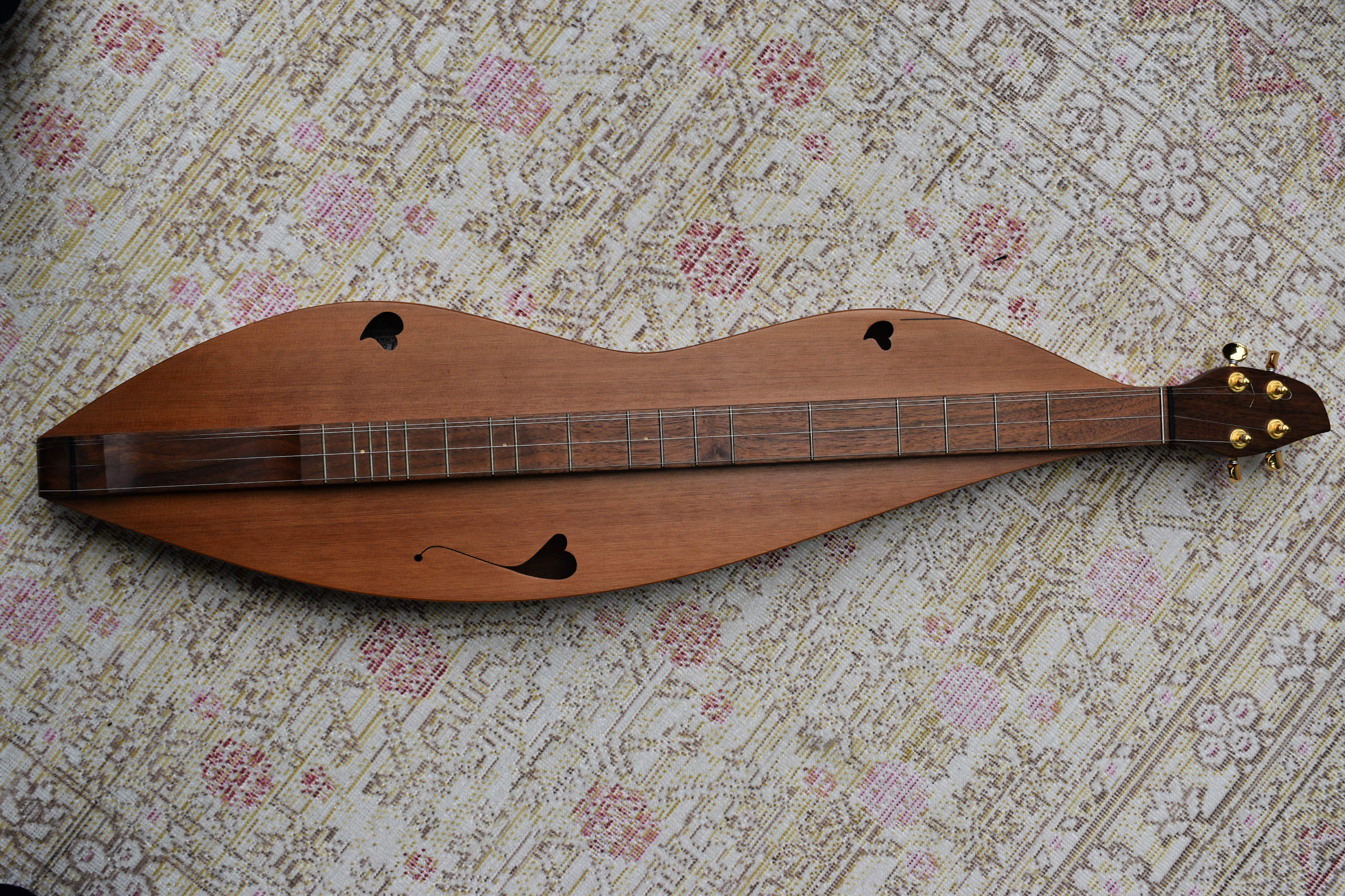 I started playing mountain dulcimer when I was twelve years old, and they are one of my favorite folk instruments. However, they are still relatively obscure! It’s a shame, because they have a beautiful tone, are accessible and easy to play, and can achieve a surprising level of sophistication. Read on for a Q&A about this lovely instrument.

So what is a mountain dulcimer? This American folk instrument is also called the Appalachian dulcimer, lap dulcimer, or fretted dulcimer. These instruments usually have three strings, sometimes four.

Mountain dulcimers are a member of the zither family. Most likely, the mountain dulcimer’s main ancestor is a German zither, the scheitholt, possibly blended with other European zithers.

Where did dulcimers come from?

The earliest American dulcimers and their ancestors date from before the Civil War. Dulcimers probably evolved over time as they made the journey from Pennsylvania to Virginia, and then later into Kentucky. Finally, they made their way south all the way to Tennessee and the Carolinas.

The example pictured here is from a dulcimer builder in Ohio, Ron Ewing, who crafts exquisite instruments that are a blend of the two most common shapes of dulcimers.

Different regions within Appalachia developed slightly different styles of dulcimer. Teardrop shaped instruments were common in Virginia, while Tennessee makers favored the hourglass shape, like this one.

How are dulcimers played?

The traditional way to play mountain dulcimer is to hold it across your lap. The left hand presses down the strings at the frets to produce different notes. The right hand strums or plucks the strings.

However, some players prefer to use a guitar strap and play their instrument while standing. Robert Force is a proponent of this style. It makes for a more dynamic and interactive performance. It’s also nice to take your dulcimer for a stroll! Teardrop-shaped instruments tend to work best for stand-up playing.

Are mountain dulcimers easy to play?

Dulcimers are surprisingly easy to play. Most beginner musicians can quickly learn a few tunes. More experienced musicians can have fun experimenting with different styles and techniques.

There is one catch, though. Most modern instruments are based on the chromatic scale, which contains 12 notes. Dulcimers, on the other hand, are diatonic. The frets are laid in a scale based on seven notes. As long as you learn a few tricks for tuning your dulcimer, it’s still very possible to play a wide variety of music on the mountain dulcimer.

Ready to learn more? Take a peek at my dulcimer collection, or learn about the best dulcimers for beginners.

One thought on “What is the Mountain Dulcimer?”

Welcome to Life of Noveltea! I’m a musician, artist, and writer. This is my digital realm for musings on music, fiction, (life the universe and everything). 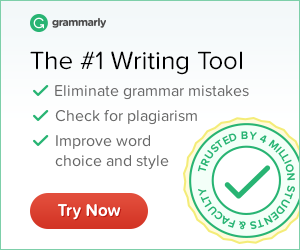