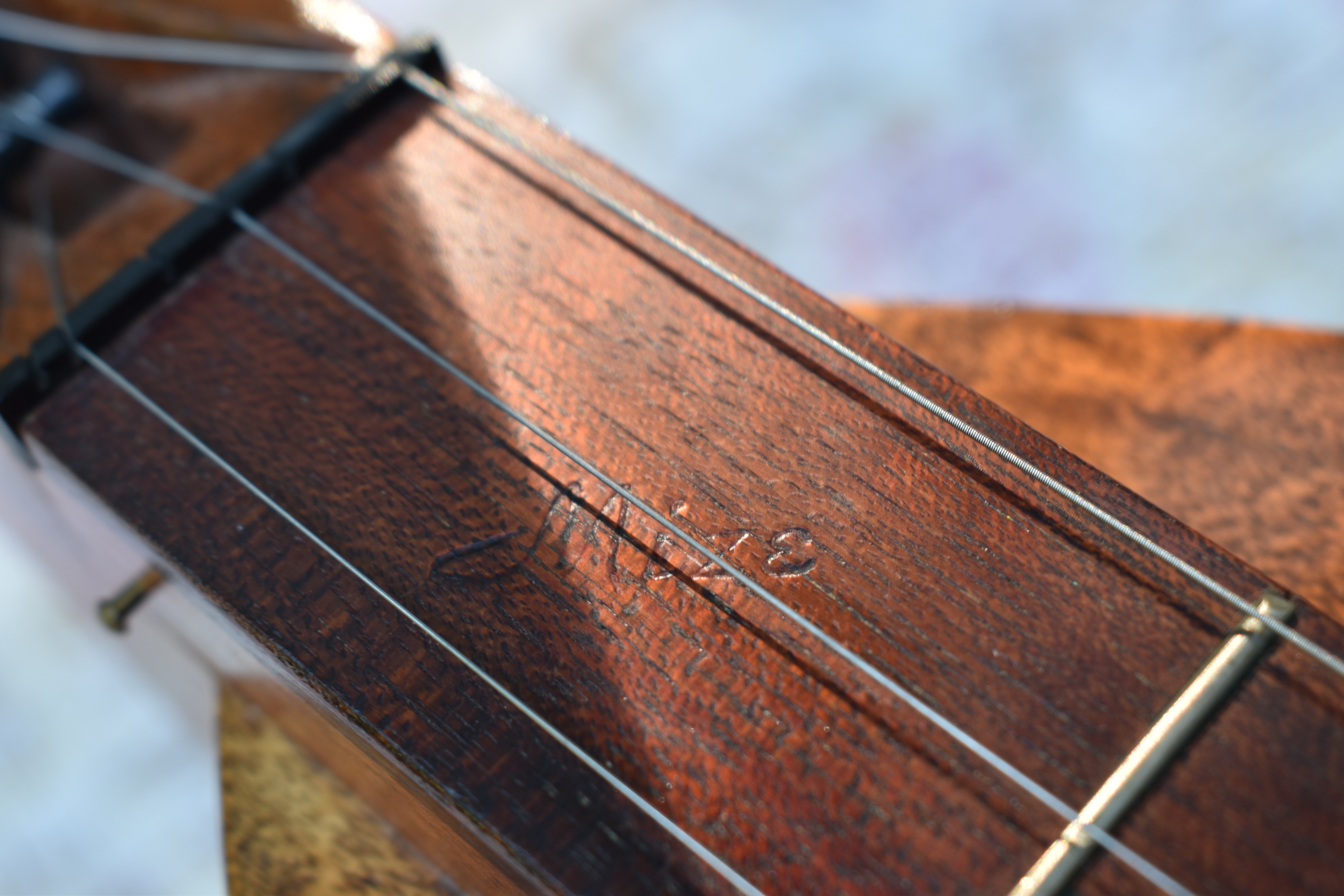 Robert Mize was a legend among dulcimer makers and players. My parents took me to meet him and pick out a dulcimer at the Hearthside Festival at Unicoi State Park many years ago. My Mize dulcimer was a present for my 15th birthday. At that point, I had been playing for a few years on a borrowed instrument.

Bob had an eye for finding beautifully figured wood for his instruments, but this andiroba dulcimer stole the show, even next to all of the other gorgeous dulcimers he’d laid out on the tables at his booth.

This dulcimer is currently my favorite dulcimer to record with. It’s a single wood andiroba instrument that has an incredibly rich sound without losing that traditional “dulcimer” tone. Mine is one of Robert’s last instruments, #3729, built in 2000. As Bob advised, I always string it with slightly heavier strings than is common for a dulcimer. Although it also plays well as a strummed instrument (especially with a noter), I favor a finger picking style for this dulcimer to really bring out its unique voice.

Earlier dulcimers made by Mize often have wooden tuning pegs. Wooden tuning pegs are very traditional to the instrument, but can be a bit difficult to work with. I don’t recommend them for beginners or for performance, because they can be frustrating and sometimes seem to have a mind of their own. They are prone to slip out of tune and can also be difficult to bring into tune in the first place.

That being said, if you have a lot of determination and patience, it can be done. I actually learned to play on a dulcimer with wooden tuning pegs and still feel very at home with them. Still, by modern standards, they are generally regarded as less than ideal, and later Mize dulcimers have geared tuners.

Mize dulcimers also tend to have a high action, which means that it’s harder to press the strings down at the frets to get a clear sound. There’s more resistance in the strings. You may find that using a noter (a small wooden tool) on the frets instead of your fingers is easier.

These instruments also tend to have more distance in between frets. This is due to greater overall length of the instrument. I have long fingers, so I’m comfortable making chords on my Mize.

My grandmother also has a Mize dulcimer. Between playing hers and mine, I feel pretty comfortable offering a few general tips for playing his dulcimers. The most important thing to remember is that each one is going to be a little different! After all, they are hand built and no two are exactly alike.

Most importantly, if you have been blessed with one of these dulcimers, love your Mize for the incredible work of folk art that it is. These are beautiful companion instruments. Treat them to quiet songs on the front porch, a walk in the woods to play by the creek, or take them along as a picnic instrument and you won’t be disappointed. They will be happy to sing to you if you take the time to listen.

Robert lived in Blountville, Tennessee and began building instruments in the 1960s, which was a revivalist period for dulcimer music in North America. He was featured in the Foxfire books, in Volume 3, in the chapter on dulcimers and banjos. He passed away in 2003, leaving a legacy of over 3800 dulcimers during his years as a maker. You can learn a little more about Bob in this article on the Athen’s Dulcimer Club blog.

One thought on “Tips for Playing Robert Mize Dulcimers” 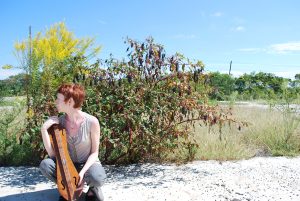 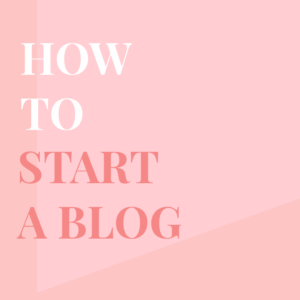 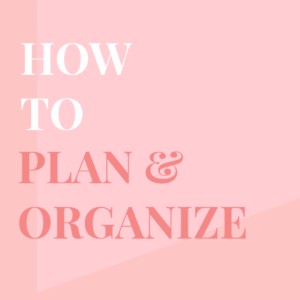 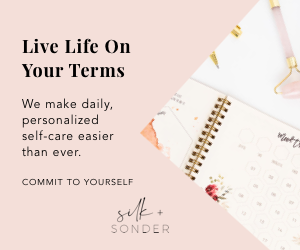